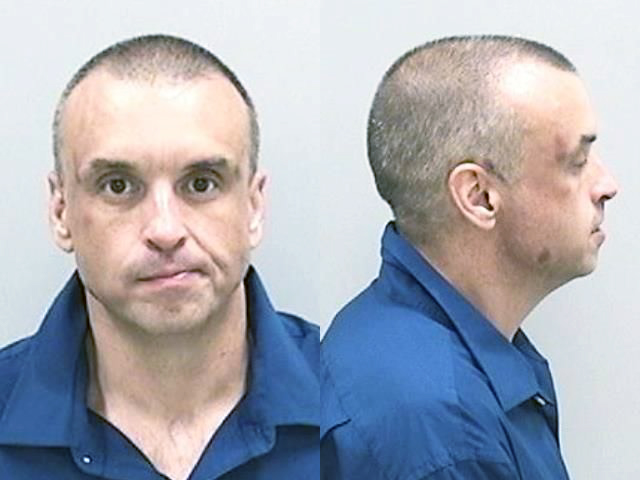 The District Attorney’s Office secured a conviction this week against a violent criminal who beat his own mother.

After learning that she planned to evict him from her home, Shirley beat his 62-year-old mother into a coma, causing traumatic brain injury, according to District Attorney Jared Williams. After nearly a week in a medically-induced coma, his mother never regained memory of the events.  Unrelated to the injuries sustained, the victim passed away just over a year later.

“Our cases are won and lost oftentimes by the ability and willingness of victims and witnesses to testify. Any case in which the Victim is unable to recall the events that happened to her is inherently difficult to prove,: Williams said in a statement. “Nevertheless, Assistant District Attorney Roslyn Norman went into court to be the voice for the victim who had none.”

“Drugs and mental illness changed a loving son into a violent abuser. While we recognize these challenges, putting your hands on a defenseless person has consequences.” Williams said.

The defendant was sentenced to 20 years on the Aggravated Assault, with the first 12 to be served in confinement.