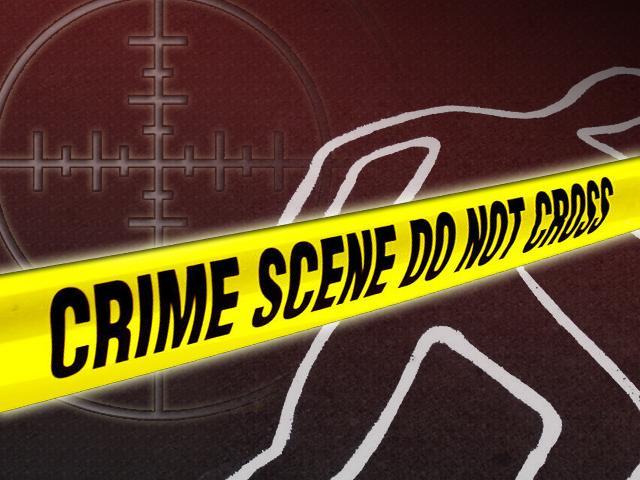 Two people were killed and one was injured Sunday afternoon in a shooting outside a single-wide trailer in Aiken County that has indications of being gang-related, authorities said.

The names of the three victims injured outside the residence at 226 Wadley Drive have not been released. They were described simply as “three black males” who all suffered apparent gunshot wounds in the shooting at 1:30 p.m. Sunday, sheriff’s Capt. Eric Abdullah said. The one who survived was rushed to an area hospital.

Officers are looking for a black Hyundai Elantra or Sonata with four doors carrying three black male suspects, Capt. Abdullah said. A motive is unclear, but the spokesman said “it does have that indications that it is gang-related.”

Anyone with information on the identities and whereabouts of these suspects are encouraged to contact the Aiken County Sheriff’s Office at (803) 648-6811. The suspects should be considered as armed and dangerous.

Callers can provide information anonymously through Midlands Crime Stoppers. Your tip could earn you a cash reward of up to $1,000 for information leading to the arrest of the person(s) responsible for any crime.