2 Dead in Accident Near Langford Middle School in Augusta 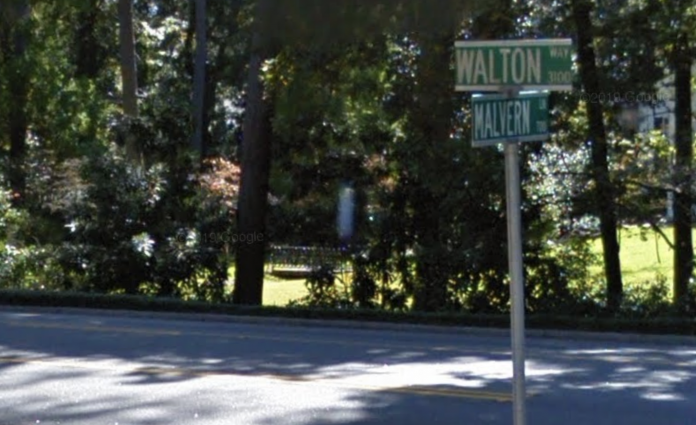 UPDATE: Three people have died after a wreck Monday night along Walton Way, authorities said. The third victim died shortly after the accident.

Here is the press release that came at 9:53 p.m. Monday from the Richmond County Sheriff’s Office:

“Richmond County Deputies are on the scene of single vehicle accident on Walton Way at Malvern Lane (near Langford Middle School).

The vehicle was traveling west on Walton Way,  left the roadway and struck a tree. There are two confirmed fatalities and a third person has life threatening injuries.

The area is closed to traffic while deputies investigate the accident. We are asking motorists to avoid the area.

There is no further information available at this time.”