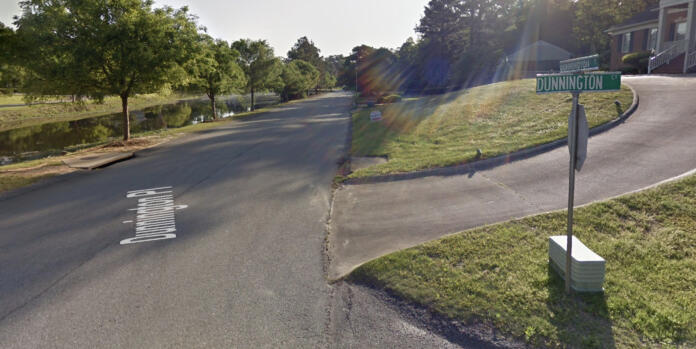 Two elderly Augusta women were pulled from a submerged car Thursday night in a pond on Dunnington Place in Augusta, according to Coroner Mark Bowen.

The names of the females recovered from the pond were the driver, 86-year-old Anna Yvonne Lamb of Kamel Drive, and passenger, 89-year-old Bernice Priest of Alpine Road.

Lamb and Priest were pronounced dead on the scene at 11:55 p.m. Thursday.  Autopsies will be done at the GBI Lab on both.

A resident of the community apparently saw the headlights in the submerged vehicle and called authorities. The bodies of the victims were recovered after the vehicle was pulled from the pond, located not far from Dunnington Place at Dunnington Court, the coroner said.

The coroner said there were no early signs of foul play. 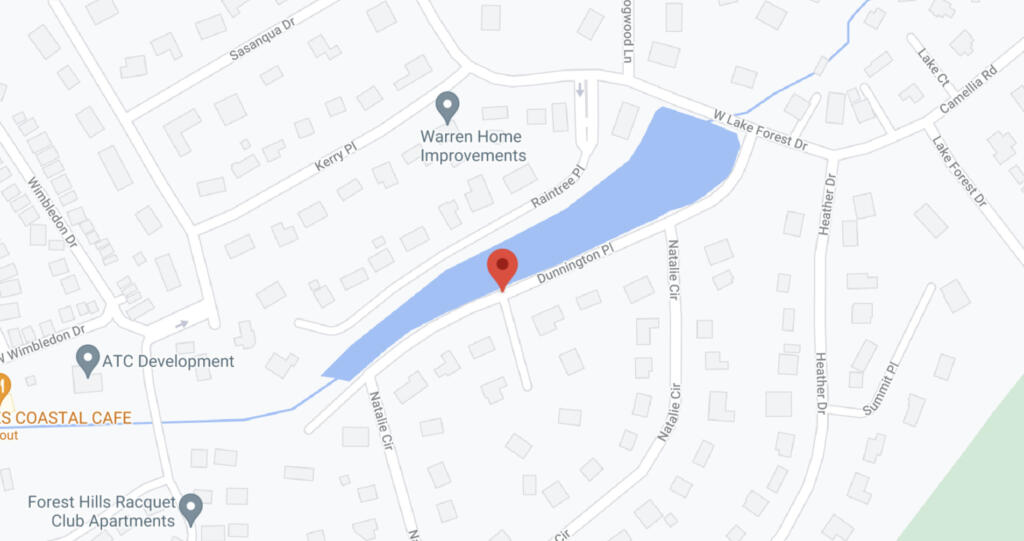