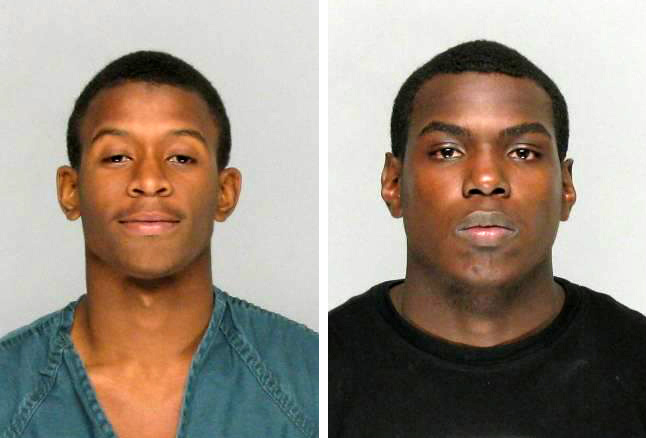 Two Augusta men are in custody for an armed robbery and murder Saturday at the Island Cuts Barber Shop on Sandbar Ferry Road in Beech Island.

Worrel was transported to Georgia Health Sciences for treatment where he died of his wounds.