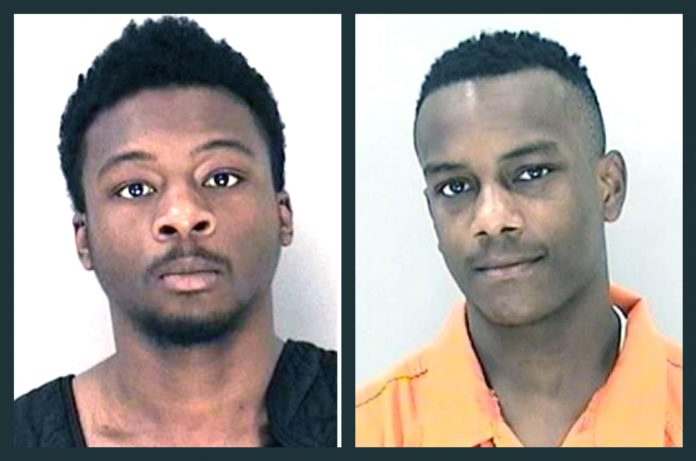 Two more teenagers have been charged with murder in connection with Friday night’s shootings at Carrie J. Mays Park in Augusta that killed one person and injured two others. 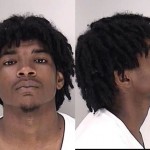 On Saturday, 17-year-old Antonio “Tony” Sheppard, 17 (right), was charged with murder and more in the shootings at the recreation center at 1020 10th Avenue that killed 20-year-old TrayChaurde Harris (pictured below) and left two others with injuries that were not life-threatening.

A motive has not been released. Richmond County authorities routinely refuse to discuss the reasons for killings, leaving the public to only guess at the causes of deadly violence in the community.