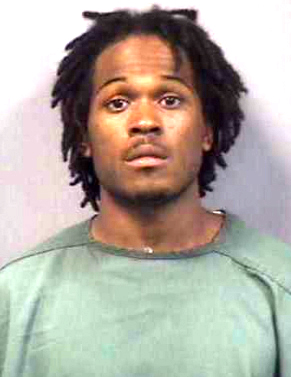 Richmond County authorities say the second suspect in the brutal Riverwalk Augusta attack is in custody in South Carolina.

The Jail Report has been told suspect Robey Moses (pictured)  is in custody in Newberry and is being interviewed in reference to the week-old assault on Riverwalk as well as other possible crimes in the Augusta area. In fact, Moses along with Dominque Hale were also identified in another aggravated assault the night before on Broad Street, a press release says.

Both Moses and Hale are in custody in Newberry and Richmond County Investigators are there interviewing the suspects and gathering info.