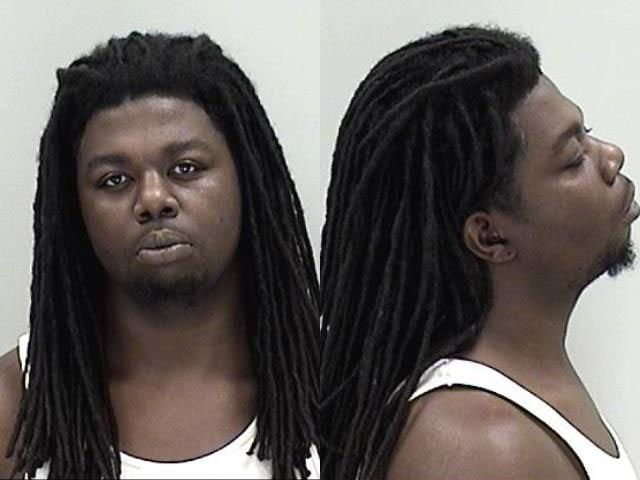 A second suspect has surrendered to face charges in the 2012 slaying of SRS Security Guard Hester Jackson at his Hephzibah home.

Ojore Adams, 22, was charged with Murder, Burglary and Possession of a Firearm during the Commission of a Crime.

The victim was shot after catching burglars in the act of robbing his home on Willis Foreman Road in Hephzibah. Warrants say the suspect broke into Jackson’s home and stole three watches and then shot Jackson with a .380-caliber handgun when he returned home.

Lockhart been charged with murder, burglary, weapon possession and making a false statement in government matter.

According to investigators, Jackson had just come home from picking up dinner Dec. 8, 2012. When he walked around the corner of the house, he saw the burglars who fatally shot him. Neighbors saw two people running from the house after hearing the gunshots.