5 Arrested in Cold Case; Augusta Man was Found Dead in Car in 2014 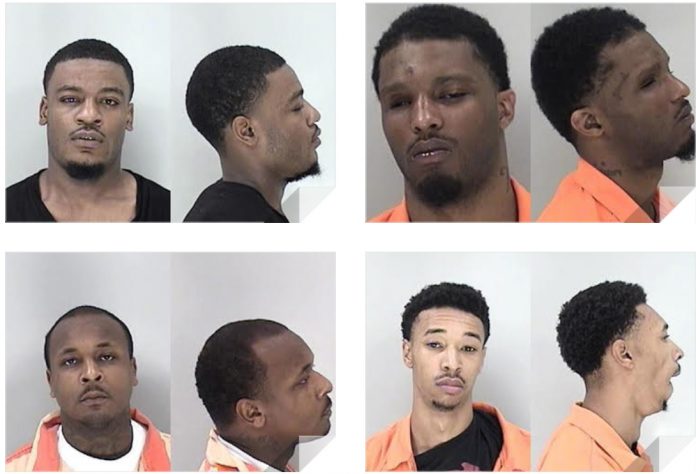 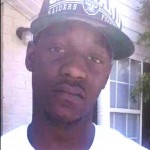 Richmond County authorities are charging five people in the case of a 2014 homicide in which a man was found shot to death in his car along Bobby Jones Expressway.

Gerald James Clifford, 28, (pictured) was found shot to death on Feb. 8, 2014. It was a Saturday morning and a deputy was traveling eastbound on Bobby Jones approaching the Mike Padgett Highway exit ramp when he happened upon a 2011 White Chevrolet Silverado, which appeared to be a disabled vehicle.

The deputy pulled up behind the vehicle and began walking towards the driver side, when the deputy realized the driver had sustained a gunshot wound. The victim was pronounced dead at the scene. 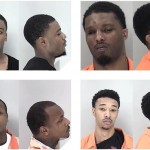 On Thursday, authorities announced these arrests: 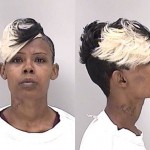 Each is being charged with murder, possession of a firearm during the commission of a crime and unlawful street gang activity.

Latasha Moore is currently in the custody of the Columbia County Sheriff’s Office on an unrelated charge and is scheduled to be transferred to the Charles B. Webster Detention Center.

No motive released. The sheriff’s office provided the public with no information on a possible motive in the slaying, leaving the public to only guess at the cause of deadly violence in the county.

Note: If you are a friend or relative of Gerald Clifford and have a better photo or a reaction to the arrests, please text it to The Jail Report at 803-487-3224.