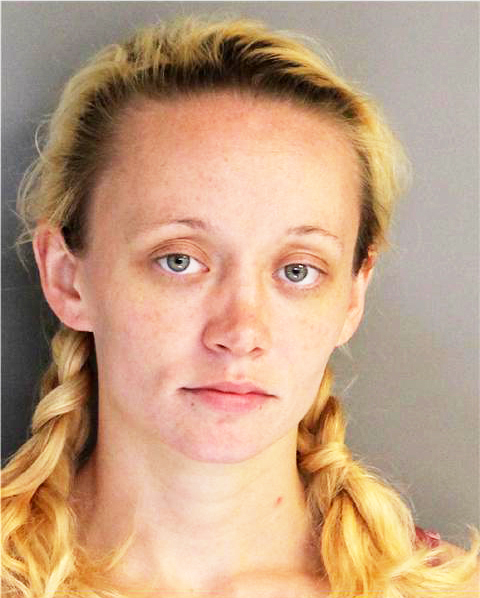 A Beech Island woman has been charged with ill treatment of animals after authorities found a dead dog outside her home and five malnourished dogs inside with no food.

Cottie Ledford, a 25-year-old woman with a growing criminal record in Aiken County, was arrested Wednesday by animal control officials.

“A dog was dead on her property. That dog was smelling up the neighborhood,” said Brian Sanders, assistant county administrator in Aiken County.

When someone complained, animal control officials investigated and found five dogs inside and confiscated them.

“They were found to be malnourished and sick, and that is an arrestable offense,” Sanders said. “They were in pretty bad shape. … There was no food out for the dogs. Just feces.”

Sanders said the dogs are being evaluated by animal control, but he did not believe any were euthanized.

Ledford remained in the county jail on Thursday night. She has at least three previous arrests in Aiken County. She had a shoplifting arrest in July 2011. Two years later, she was jailed on charges of stealing electricity and malicious injury to property. She was arrested again four months later after not showing up to court on those two charges.