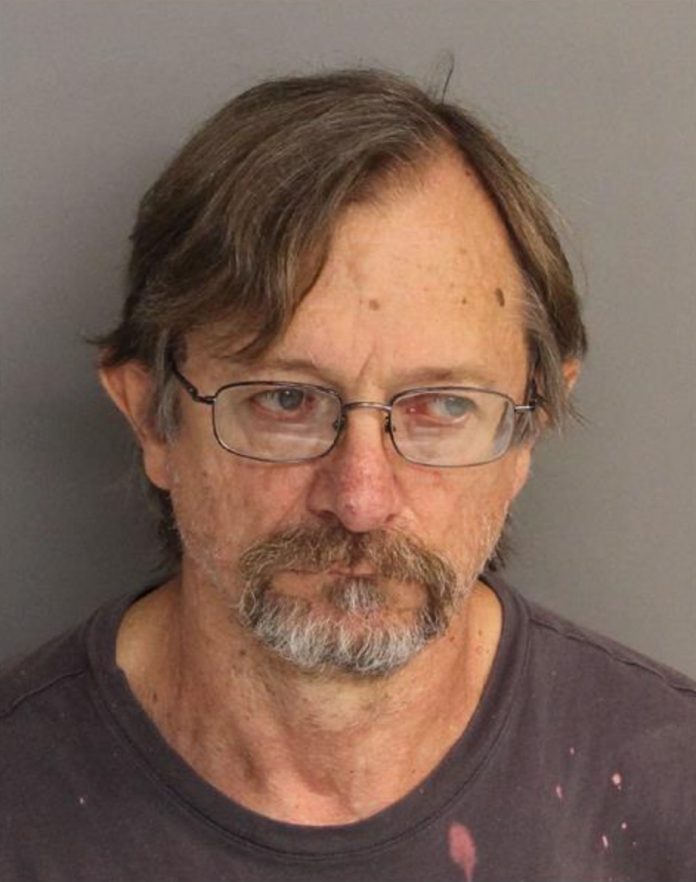 An Aiken man with a history of sexual assault on children has been arrested for distributing child pornography.

Rickey Allen Gaines, 61, of Little Tepee Lane, was arrested Friday on 10 counts of sexual exploitation of minors in the second degree. He did not manufacture the child pornography or take pictures of children, but he passed along child pornography, authorities said.

Gaines is  registered sex offender living in Aiken after moving from Colorado, where he was convicted in 1996 of sexual assault on a child. (Link here: http://www.homefacts.com/offender-detail/SC827457/Rickey-Allen-Gaines.html )

His arrest Friday comes from the Aiken County Sheriff’s Office, a member of the Internet Crimes Against Children (ICAC) Task Force. Investigators with the Attorney General’s Office assisted with the investigation.

Investigators say Gaines was involved in distributing child pornography via a file sharing network. He faces up to 10 years imprisonment on each count, meaning the suspect could be sentenced to 100 years for his crimes.

The case will be prosecuted by the Attorney General’s Office. In a press release, Attorney General Wilson stressed all defendants are presumed innocent unless and until they are proven guilty in a court of law.