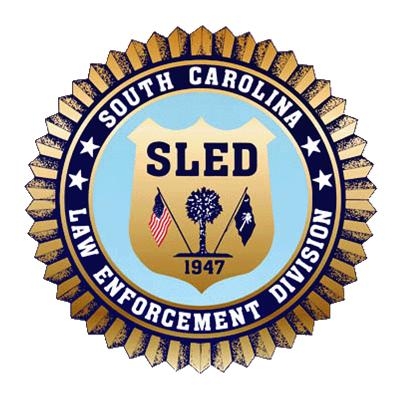 A criminal investigation is underway by SLED into the actions of a jailer at the Aiken County Detention Center, The Jail Report has learned.

Aiken County authorities have asked the State Law Enforcement Division to investigate a recent incident at the jail that led to the firing of a sheriff’s deputy, according to Capt. Nick Gallam, head of the Aiken County Detention Center.

No details were released on the alleged incident except that it was reported a couple weeks ago and SLED is examining whether a criminal act occurred by the officer.

Capt. Gallam declined to release the officer’s name who was terminated, saying it was not public record.

“Until they come to a conclusion of the investigation, we are not going to release anything in the media,” Capt. Gallam said. “SLED is conducting a criminal investigation from the alleged incident.”

Capt. Gallam said his agency will notify local media organization once SLED has concluded its investigation.

On September 15th 2014, The Aiken County Sheriff’s Office received information about misconduct of a deputy that worked in the Detention Center. As a result of the internal investigation, that detention deputy was terminated from this agency for violation of multiple policies. All materials and information was turned over to SLED to investigate if there were any criminal acts. Any questions about that investigation will have to be forwarded to SLED. The officer’s name is not being released due to this being an ongoing investigation belonging to SLED. We have reviewed the email that you sent to us in regarding this incident and although we will not comment on specifics of this investigation because it is ongoing by SLED, we will confirm that no inappropriate physical contact took place between the detention deputy and this inmate.

From Sheriff Hunt: “We investigate any and all complainants against our employees and take the appropriate action swiftly. Whether it is internally or if needed, forwarded to SLED for investigation of possible criminal charges. We have 261 employees at the Aiken County Sheriff’s Office and I am proud of the job that the majority do every day.”