An Aiken father and another man were found dead inside a room Saturday night at the Days Inn, authorities said.

Barry J. Redding, 39, and the second victim were found deceased inside a hotel room around 11:10 p.m. Saturday when deputies responded to a call about gunshots on Columbia Highway North, Coroner Darryl Ables said. The hotel is right off the interstate at Exit 22.

The name of the second man has not been released pending notification of kin. No suspect or motive was announced.

“When deputies arrived, they were directed to room 229, finding a 40 year old and 39 year old black males, injured with apparent gunshot wounds and unresponsive,” sheriff’s Capt. Eric Abdullah said in a press release. “Both victims were pronounced deceased after Aiken County EMS arrived on scene.”

Redding is being mourned online by his friends and family, including his daughter. 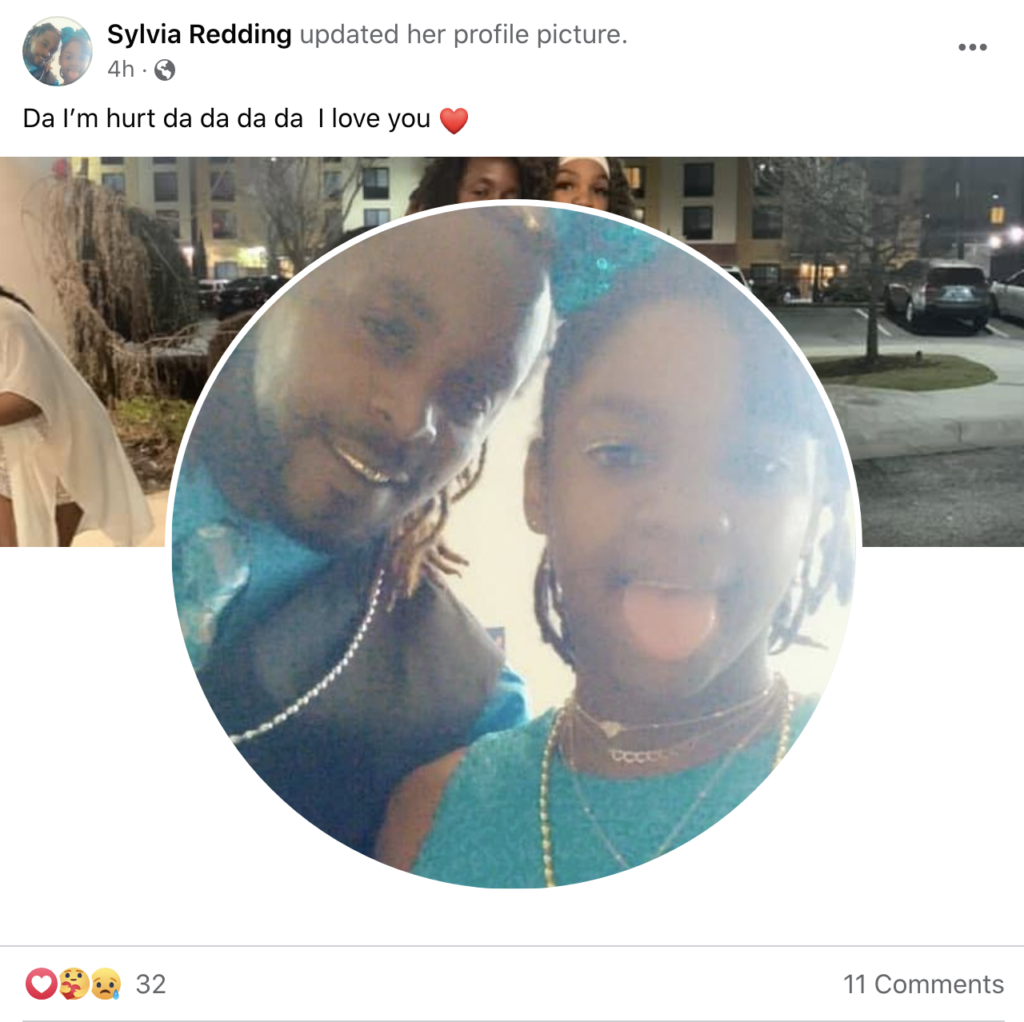 Jackboii Redding said this on his page: “Damn pops, (why you) left me before my birthday? … You didn’t deserve dis one. I promise if y’all knew my dad, he was the type of man to stay out the way and if u need something he was willing to give it or find a way to get it.”

Another post described a scene in a local business early Sunday: “I had a customer (who comes in everyday happy as can be just to get her morning peach) come into the stand this morning almost in tears so I asked, ‘Are you having a good day?’ And she said not so much and broke out in tears. I asked why and she said she works there and the guys who got killed had been staying there for a while.’”

Capt. Abdullah said the sheriff’s office is in the early stages of this investigation and urged anyone with information that would lead to the identity and whereabouts of any suspects to call them at 803-648-6811.

“The suspect(s) should be considered as armed and dangerous,” he said. “You can provide information anonymously through Midlands Crime Stoppers. Your tip could earn you a cash re-ward of up to $1,000 for information leading to the arrest of the person(s) responsible for any crime.”