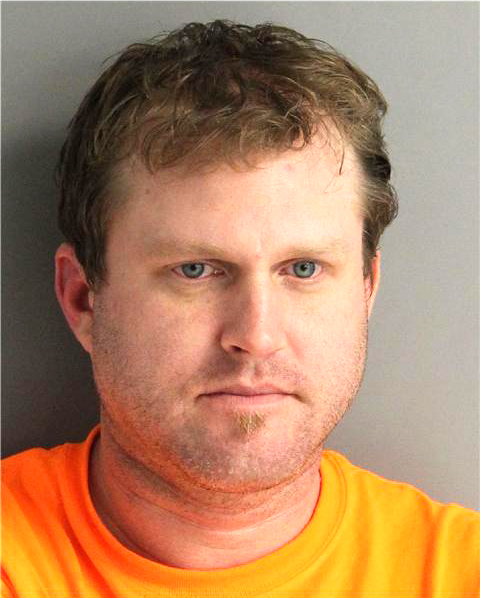 State agents have been called in to investigate an inmate’s death in the Aiken County Detention Center after a guard found the man dead with a bedsheet around his neck in his cell at 5:45 p.m. Tuesday.

According to ACDC Capt. Nick Gallam, a detention officer was conducting a routine security check when she noticed an unresponsive inmate in a cell with a bed sheet around his neck and the other end tied around a bunk.

“EMS was notified while deputies and onsite medical staff performed life saving measures until EMS arrived. EMS pronounced the inmate as deceased,” Capt. Gallam said. “As part of procedure, SLED has been called in to conduct an investigation.”

Woods was arrested on Halloween Day by the S.C. Highway Patrol for suspicion of DUI, open container and hit and run (property damage). He had been held there since. He has a previous arrest from Sept. 13 for criminal domestic violence, and he has a few DUIs on his criminal record.

“There was no evidence of foul play during the Aiken County Coroner’s Office preliminary investigation,” Carlton said.

An autopsy was scheduled for Wednesday in Newberry with cause and manner of death pending.