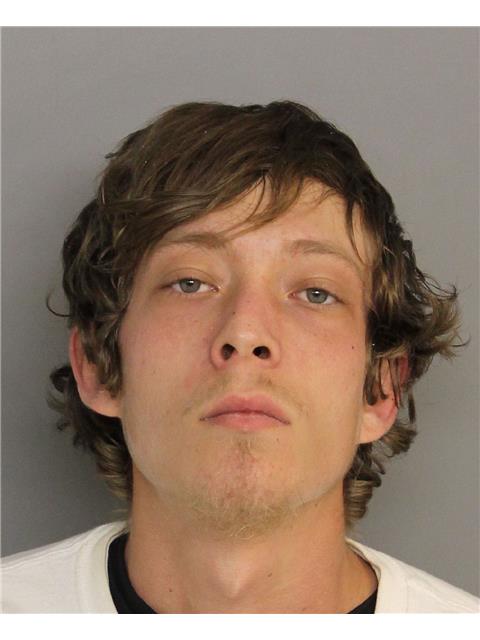 An underage drunk driver struck and killed a 15-year-old Aiken boy who was walking Sunday night on an isolated road near New Ellenton, authorities said. 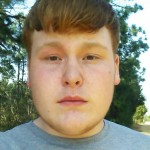 Raymond Burns, 20, of Aiken, left the scene after the fatal collision about 8 p.m. but later turned himself in to the S.C. Highway Patrol, according to Coroner Tim Carlton.  The victim, 15-year-old David Crutchfield (pictured at right), had been walking on North Street when he was struck by Burns’ Dodge Durango.

Burns has been charged with felony DUI, leaving the scene with death and driving under suspension. The victim was pronounced dead at the scene from multiple body trauma, the coroner said. 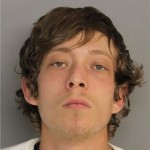 This isn’t Burns first problem with alcohol. Burns (right) was featured in The Jail Report over the summer after being charged with contributing to the delinquency of a minor and an open container violation. He also has previous traffic charges from last summer for texting while driving, no proof of insurance and driving without a license.

Friends of the victim are already remembering him on social media:

Previous articleReginald Weathers
Next articleStop, Look & See If You Know These Thieves