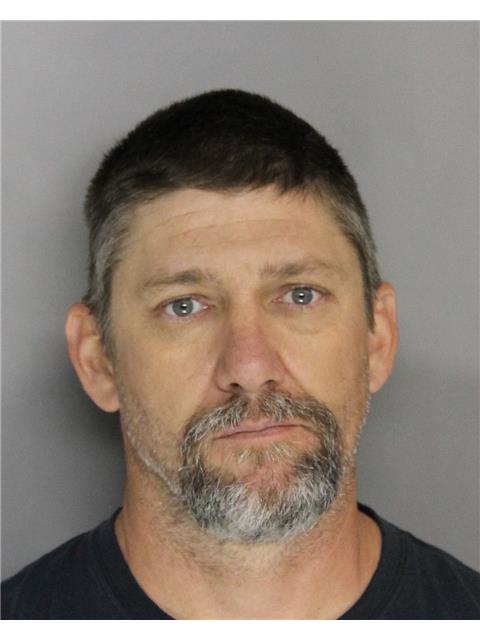 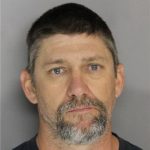 Shannon Laborde, 45, of the 600 block of Old Grantiveville Highway, was charged Friday with 13 counts of sexual exploitation of a minor.

A sheriff’s investigation began with an online tip in December and Laborde was actually caught with the images in February. Officials found the images saved on Laborde’s Kyocera cell phone, according to warrants.

The pornography included a variety of children, ages 2-10. All of them involved females. Some showed adult males committing sex crimes on the children. Others showed children in various sexual positions, including one with a naked boy and girl, according to the arrest warrants.

In a separate charge, authorities say Laborde uploaded an image to a Tumblr app of a girl, age 5 or 6, naked in a bathtub.

Laborde was arrested Friday morning and remained in jail into the evening.

For more crime news, pick up the new issue of The Jail Report, which came out Friday. Here is the cover. 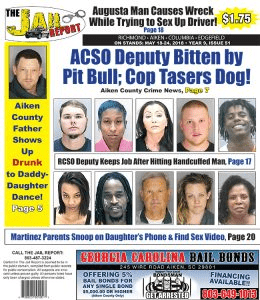