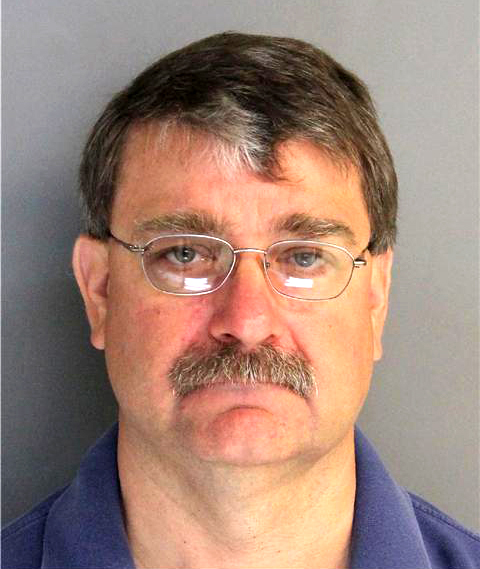 Aiken County authorities have locked up an Aiken man on 22 counts of sexual exploitation of a minor as a result of an undercover investigation into child pornography.

Ronald Gardner, 53, of Aiken, was arrested today on the charges, according to the jail website. Gardner is accused of possessing a large amount of child pornography and distributing it, according to a press release from sheriff’s Capt. Eric Abdullah.

The arrest came after a search warrant was obtained and Gardner’s home was searched, the captain said. Arrests warrants were obtained and the suspect surrendered Wednesday.

According to Gardner’s Facebook profile, he is a married and is a retired correctional officer from New Jersey.
Gardner is currently being held without bond at the Aiken County Detention Center.