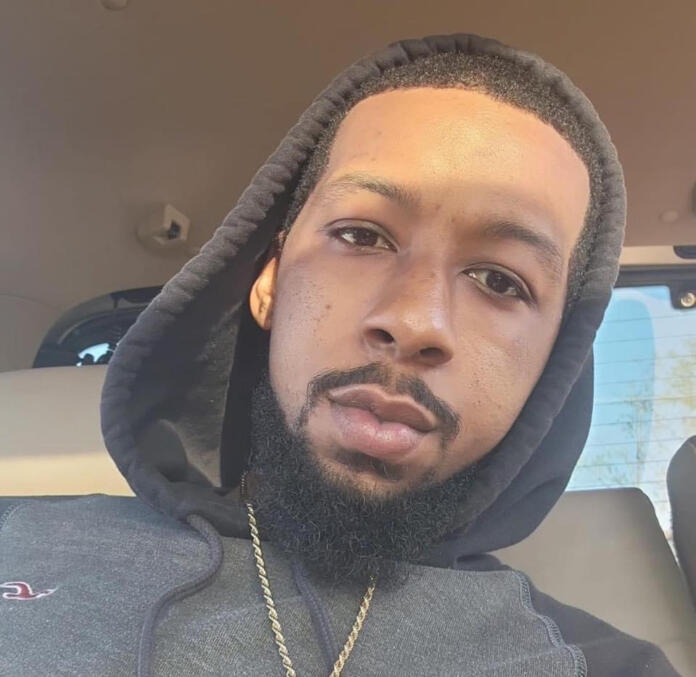 Aiken County authorities are investigating an apparent homicide in Graniteville, a death discovered after another man showed up at the hospital with a gunshot wound.

Deputies were dispatched around 11:30 p.m. Wednesday to Aiken Regional Medical Centers where medical staff were treating a man for a gunshot wound that was not life-threatening.

“After receiving confirmation of a shooting incident, deputies responded to 340 Aiken Road (near Mack Lane) in Graniteville,” sheriff’s Capt. Eric Abdullah said. “A deceased Black male was found laying on the floor just inside the front doorway with an apparent gunshot wound.”

The man was identified as 26-year-old Joccoui Jackson of Aiken. He will be autopsied Saturday morning in Newberry.

Deputies did not identify the man treated at the hospital. A sheriff’s office spokesman confirmed early Thursday, however, that the two shootings are related.

Capt. Abdullah said that community assistance is important with any investigation. And the sheriff’s office is asking anyone with information that would support this investigation or video, please call them at (803) 648-6811.

Residents can provide information anonymously through Midlands Crime Stoppers. A tip could earn a cash reward of up to $1,000 for information leading to the arrest of the person(s) responsible for any crime.

Here is the initial press release: 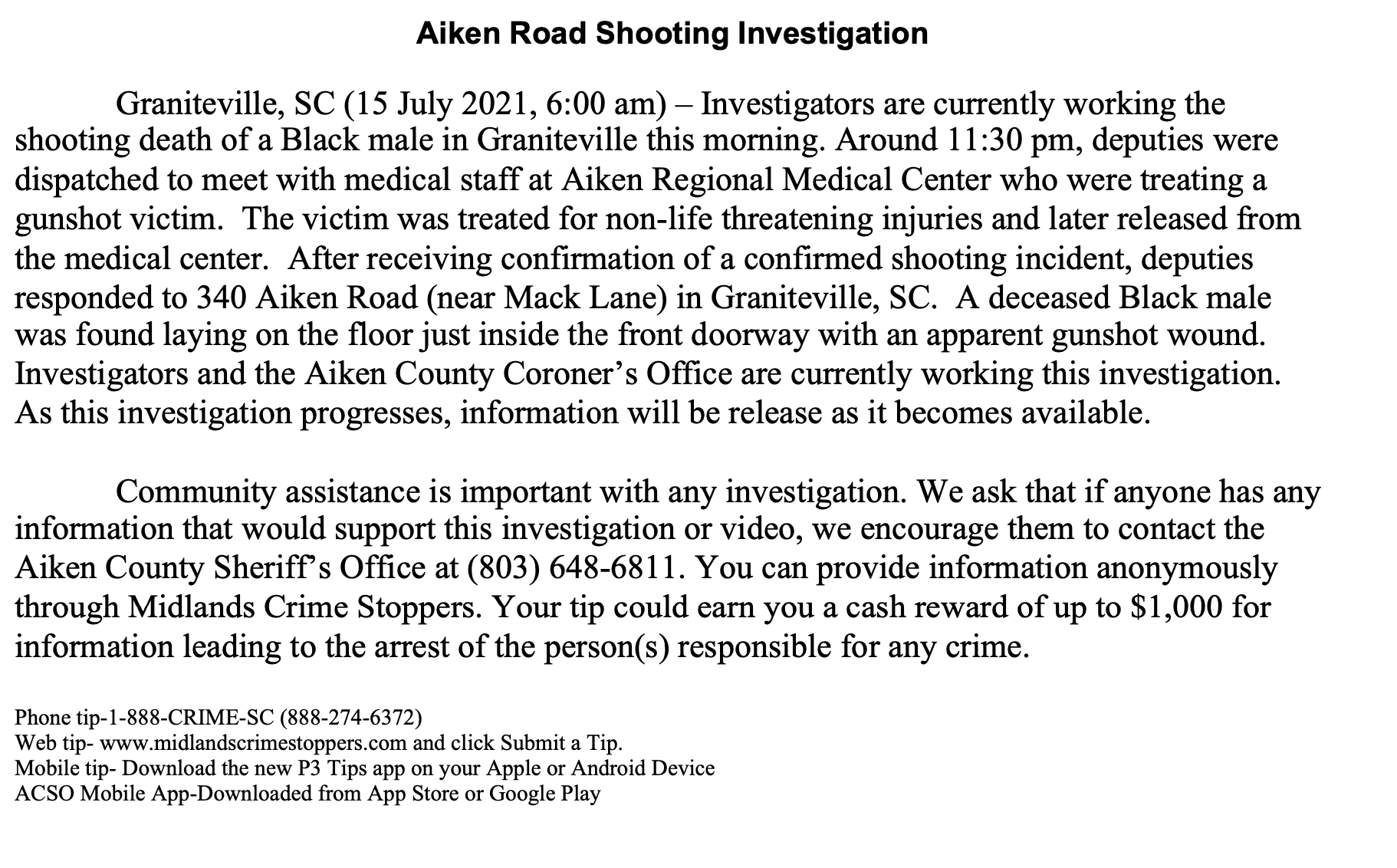