Aiken Man Shot to Death in Overnight in Augusta

Sean Musiiwa, 20, died at Augusta University Medical Center just before 3 a.m. Sunday after being transported there from 1035 Ellis Street in Augusta, according to Chief Deputy Coroner Kenneth Boose Sr.

The victim was shot at least one time. An autopsy has  been scheduled for early next week, Boose said.

The Richmond County Sheriff’s Office has not released any information on the homicide or any possible suspects. 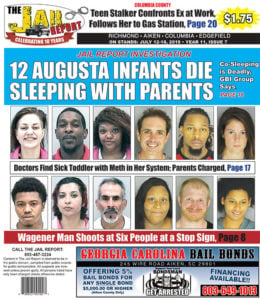