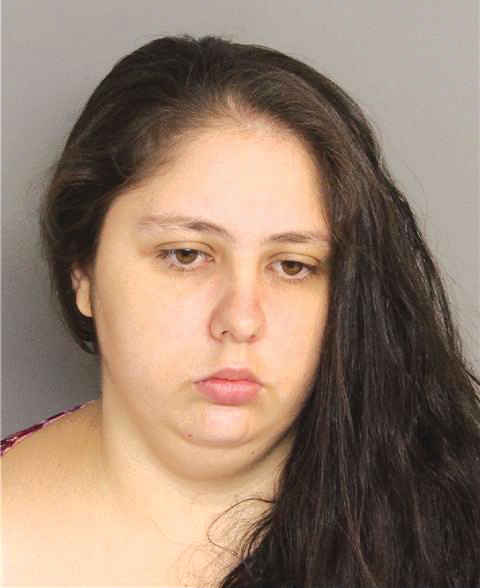 An Aiken woman was arrested on four counts of child neglect after a neighbor found the woman’s 2-year-old son last Sunday evening wandering the streets alone.

A caller alerted law enforcement to the dire conditions at the child’s home and an Aiken Department Public Safety officer was dispatched.

What the officer found at Rebecca Sue Sanders house were filthy, unsafe conditions for her four children.  The floors were covered with rotting food and the house, on the 900 block of Dexter Street, was infested with roaches, an Aiken Department of Public Safety report said.

Not only was it filthy, but the floors were badly damaged and the wood was rotting. There was also a foul stench the permeated the residence, the report said.

The officer met with Sanders last Sunday to find out why the little boy was out alone. She said he must have left the house when she wasn’t paying attention. The officer was concerned about the living conditions in the house, the report said.

The case was then handed over the Public Safety’s Juvenile Investigations Unit, who notified the Department of Social Services about the children’s situation. DSS did place the four, the 2-year-old boy, a 6-year old boy, a 9-year-old girl and a 13-year-old boy, with another caregiver, the report said.

An inspector with code enforcement was called in and the house was deemed to be uninhabitable, according to Public Safety Lt. Karl Odenthal.

Warrants were issued for Sanders, 27, and on Saturday she turned herself in at public safety. She is charged with four counts of unlawful neglect of children, the report said.