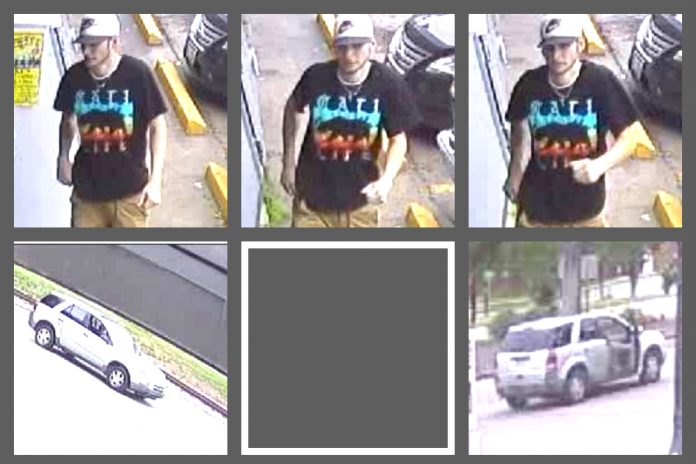 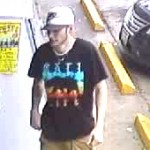 Do you know this man? If so, Aiken police need your help locating him.

On June 1, Aiken Department of Public Safety officers responded to a shooting at the 100 block of Kershaw Street. Two victims initially were located but further investigation revealed a third male who did not make contact with police talso had been shot. Authorities said Friday that he sustained a gunshot wound to the leg and fled the scene in a silver SUV, possibly a Saturn Vue.

Medical personnel from area hospitals have not notified investigators of an individual matching the male pictured, either.

Individuals who know the man or who have details about the afternoon shooting are asked to contact Crimestoppers of the Midlands at (888) 274-6372. Callers will remain anonymous and could receive up to $1,000 in cash.