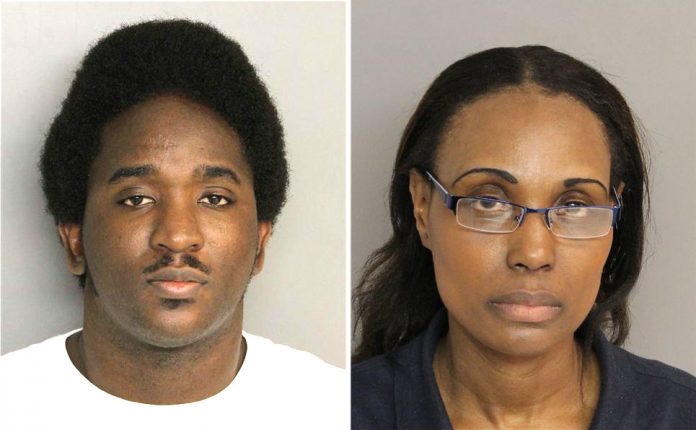 Aiken parents were arrested for child neglect Thursday after their 1-year-old daughter was hospitalized with facial burns, a human bite mark and an arm fracture.

Michael Rannie was charged with two counts of unlawful neglect of a child while Nadine Lafleur were charged with one count.

The toddler was brought to Aiken Regional Medical Centers on Feb. 10th, and hospital officials reported the injuries to police as required by law. An investigation led to this week’s charges, Aiken Public Safety Lt. Karl Odenthal said.

The neglect charges do not necessarily accuse the parents of causing the abuse. Police believe there is sufficient evidence they failed in their role as legal guardian in protecting the child, at a minimum.

The victim suffered a spiral fracture to the arm, which is a red flag for abuse since such fractures are the result of forceful twisting or jerking, authorities say. The other noticeable injuries listed in a warrant were “burns to the left facial area” and “a human bite mark to the thigh.”

Authorities were not able to update the condition of the child.

Lt. Odenthal said children neglected in similar cases have usually been taken and placed in the custody of someone else, usually another family member.