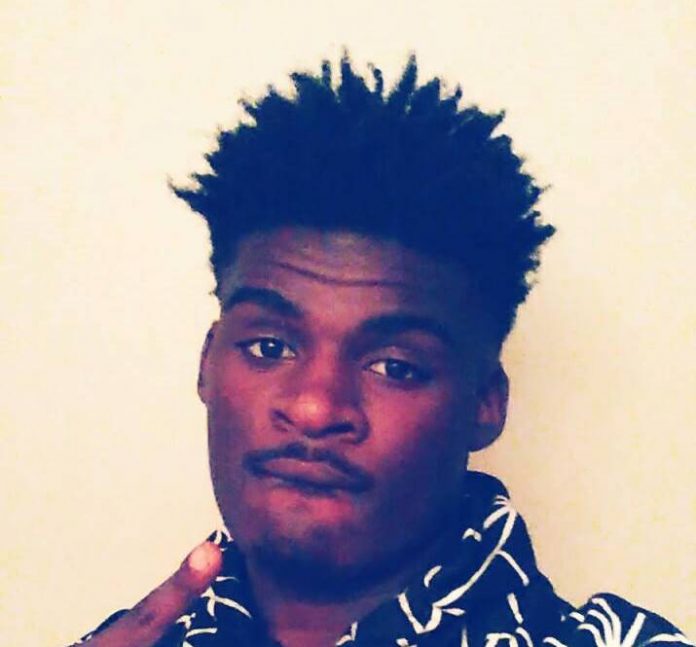 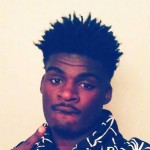 Pryer, 19, of Aiken, is a potential witness to the homicide of Kaliel Bey, which occurred May 27th, 2017, on Brandt Court in the Pace’s Run apartment complex.

Anyone with information which assists investigators in locating Mr. Pryer or the shooting incident is asked to contact Detective Jeremy Hembree at 803-642-7772 or Crimestoppers of the Midlands at 888-CRIME-SC.

Aiken police say a young man has died after being shot May 26 in the Paces Run apartment complex.

The victim, identified as Kaliel Bey (pictured), was found lying in the roadway on Brandt Court when police were called about 8 p.m. Friday.

The victim had at least one gunshot wound, a press release says. 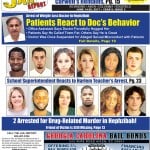 Previous articleARTHUR FLEMING
Next articleA Hephzibah Man was Murdered. She Burned His Clothes to Cover It Up, Cops Say.