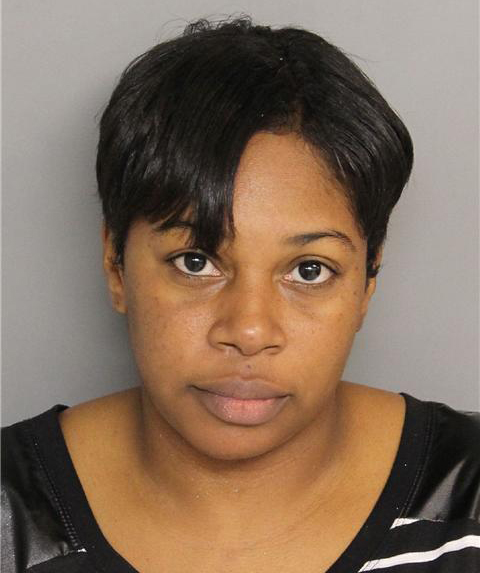 A former South Carolina corrections officer was arrested today on allegations that she had sex with a male inmate seven times while supervising him at an Aiken pre-release center.

Lashona Tyler, 34, of Springfield, was charged with sexual misconduct with an inmate and misconduct in office. She is currently being held at the Aiken County Detention Center.

According to a warrant, Tyler committed the acts between Jan. 1-Feb. 28, 2014, while employed by the S.C. Department of Corrections  at the Lower Savannah Pre-Release Center in Aiken.

She repeatedly had sex with inmate Kendrick Thompson over the two-month period, a warrant says. Her arrest came after an investigation and her confession, the warrant says.

According to a DOC website, the Lower Savannah Pre-Release Center on Wire Road in Aiken “provides an environment conducive to rehabilitation through work programming, pre-release programming/training, and other relevant programs as a means of reintegrating the offender into the community.”

A DOC spokeswoman says Tyler has been terminated. It is not clear what led to the delay in the sex acts and the woman’s arrest.