AugustaCrime.com - Breaking news for Augusta, GA and CSRA.
More
HomeNewsArrested for That? Hephzibah Grandma Left Kids in Car While Shopping, Including...
News

Arrested for That? Hephzibah Grandma Left Kids in Car While Shopping, Including 13-Year-Old Boy 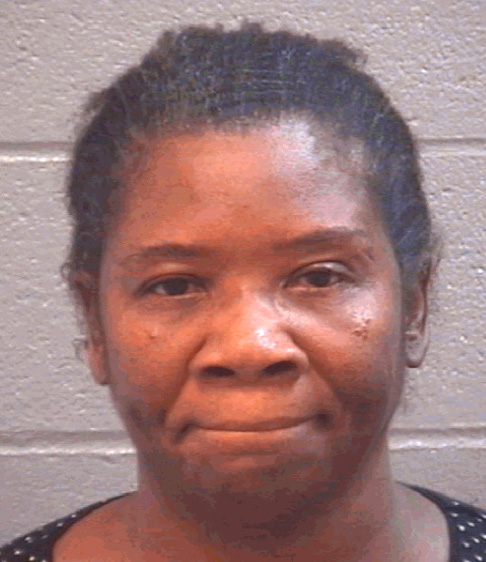 Harlem police arrested a woman on three felonies Sunday for leaving her grandchildren in a car while she shopped at Dollar General.

This is one of  many stories in this week’s edition of The Jail Report. Pick up your copy today. Cover image:  http://thejailreport.com/wp-content/uploads/2010/07/Cover-Issue-648.jpg

Meachell Woodard, 57, of Hephzibah, was charged with three felony counts of cruelty to children in the second-degree.

Harlem officials say the woman left the children in the car Sunday evening for about 40 minutes while shopping at the store. It was about 6:30 p.m. Sunday, police said.

The children suffered no injures but were checked out by EMS since the children were left in the vehicle with all the windows rolled up.

The suspect’s daughter, 21-year-old Jazmon Woodard, said the arrest was an over-reaction by Harlem police. She said the children are ages 13, 10 and 4, and they wanted to stay in the car after wearing themselves out while playing on a farm.

“They were sweating before they even stopped,” Jazmon Woodard said. “They was playing outside on the farm, running, doing what children love to do. They didn’t want to go inside the store because they were exhausted. My mother is very loving. She wouldn’t hurt a fly.”

She said the arrest is crazy for her mother, who she described as a retired Army veteran of 36 years who has nine grandchildren and one great-grandchild. Jazzman Woodward said her mother has always tried to take her grandchildren to different locations to get them to enjoy the “outside world,” and she was doing that Sunday.

When the suspect stopped at Dollar General, she was shopping for food and drinks for the children. Two men apparently called police after seeing the children alone.

Now, Meachell Woodard has a restraining order that prevents her from seeing the children, according to her daughter. The suspect was released from jail Monday on bond.