Arrested: Midland Valley High Officer was Having Sex with Student 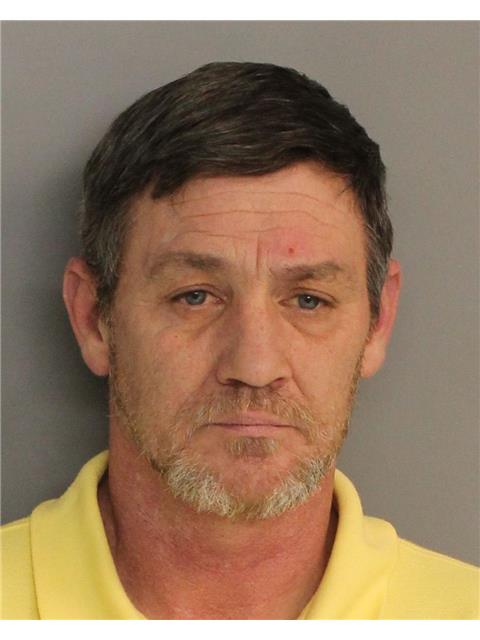 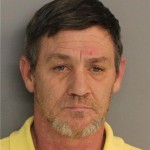 A former school resource officer at Midland Valley High School was arrested Friday for allegedly having sex with a 17-year-old student on school property.

Donald Eugene Henry Jr., 56, of North Augusta, was charged Friday with sexual battery with a student without aggravated or coercion, according to a SLED press release.

When the Aiken County Sheriff’s Office learned of the allegations, they asked the State Law Enforcement Division to conduct an independent investigation. SLED made the charges Friday.

He is being held at the Aiken County Detention Center. 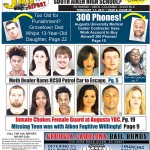