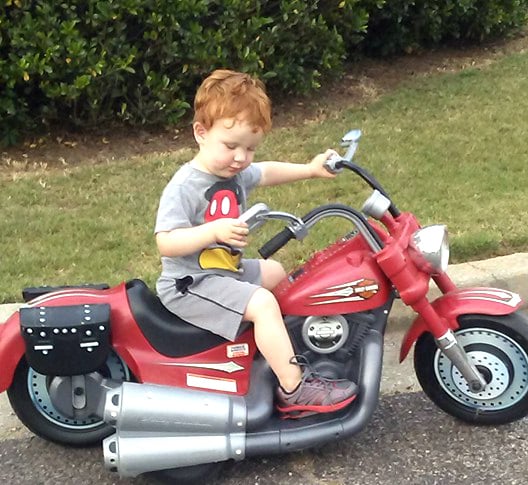 A 4-year-old boy has died after a shooting at Millbrook Pointe Apartments in Augusta that appears to be accidental, authorities said.

Justin Foss Jr., (shown here from 2016), sustained a gunshot wound Saturday in the residence at 3190 Skinner Mill Road. The child was rushed to Augusta University Pediatric ER, where he was pronounced dead at 11:33 a.m., according to Chief Deputy Coroner Kenneth Boose Sr.

“The Richmond County Coroner’s Office and Sheriff’s Office are investigating the incident,” Boose said in a press release.

No word on charges. Stay tuned…