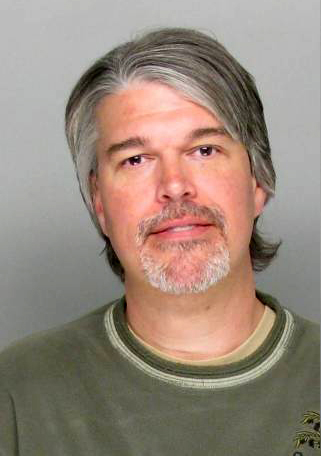 Richmond County authorities arrested the owner of an Augusta catering company on Friday after an investigation showed he was operating without a liquor license, a report says.

William Robert Williams, owner of Roux’s Catering Service on Jones Street, was charged with possession of alcoholic beverages with no state  tax, a misdemeanor.

The Georgia Department of Revenue went to the Augusta business Thursday and confronted Williams about not having a license and buying liquor in South Carolina to use in Georgia.

According to the state incident report, Williams confessed to transporting the liquor across state lines, saying it was cheaper.

According to WGAC’s Austin Rhodes, Williams may have operated his business without  a liquor license for 17 years. That means he could face a minimum $85,000 fine plus a 3 percent “per drink” penalty, Rhodes reported.

Williams, 41, of Scotts Way, Augusta, is free on bond.