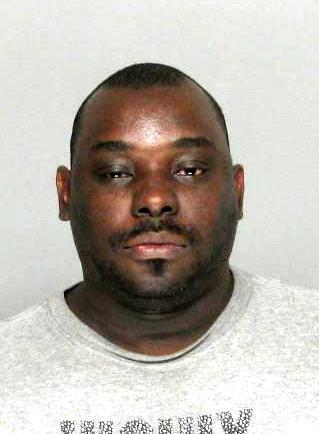 A 9-year-old was forced to undress Thursday night and was whipped with a belt on his back, buttocks, legs and arm because he supposedly had not done well in school.

His punisher was his father, Curtis Tyrone Darby, 39, who was arrested and charged with cruelty to children, according to a report from the Richmond County Sheriff’s Office.

The 70-pound boy had been left with his father while his mother and grandmother went to pick up the boy’s uncle from work. The grandmother was concerned about the child so when she got home, she asked Darby to bring the boy over.

The grandmother asked the boy if Darby had taken a belt to him and the little boy said yes. When the grandmother saw the marks on the child’s back from his waist to his neck, she called the law. The officer said the child needed to go to the ER, the report said.

The officer then went to the Darby home, 2900 Jackson Street, Augusta, and questioned the father who was very calm as he explained he disciplined the child, undressed and with a belt, because he hadn’t done his homework and his poor report from school, the report said.

Darby’s wife, the child’s mother, said he had disciplined the boy many times and was accused in Florida of shaking the boy when he was a toddler. Supposedly, those charges were dropped when the child was found to have a medical condition, the report said.