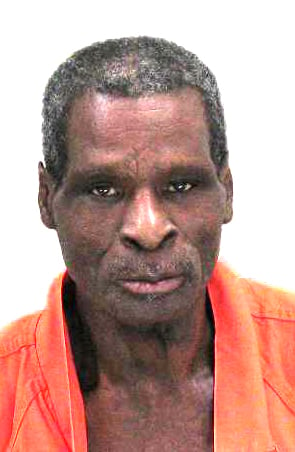 An Augusta drug dealer who tried to swallow a plastic bag of pot before deputies found it two weeks ago has died from his injuries, authorities say.

David Palmer, 60 (pictured), was pronounced dead Monday morning at GRU Hospital, and the GBI is investigating the death.

Palmer was in the back of a patrol car on suspicion of assault Sept. 16 when he tried to swallow bag of marijuana he had hidden from deputies.

Two days later, GRU staff said Palmer’s condition had deteriorated and he that he was unresponsive and was not expected to survive. He was pronounced dead this morning at 5:05 a.m.

None of the deputies involved have been placed on administrative leave, Sgt. Rollins said.