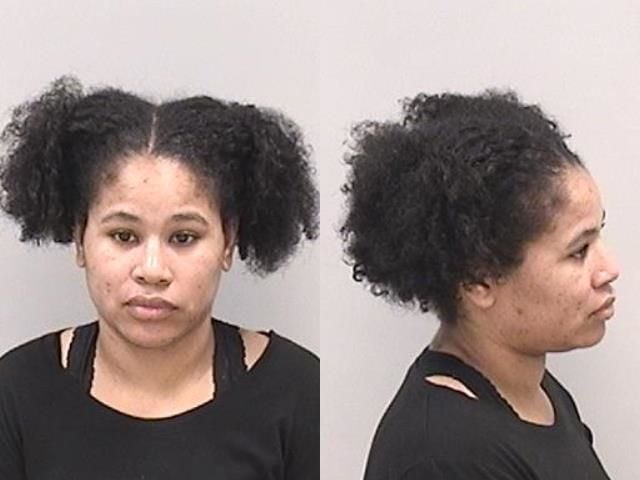 A FedEx employee was arrested Monday for leaving her children at home alone while working, authorities said.

Maria Turner, 30, of Augusta, returned home Monday morning after an attempted eviction turned up the children at her apartment on Hale Street.

“Turner returned to the residence in a Fed Ex work uniform,” a sheriff’s report says. “(A neighbor) also informed us that once before Christmas, and three times after, the children were left alone while Maria was at work. We then made contact with Maria, who was still in her Fed Ex uniform, stated she was out for a walk for 15 minutes and did not take the children with her due to it being too cold outside. We then asked Maria is she had been at work this morning and she stated she had not been to work today.”

The officers contacted her employer, who informed them that Turner was at work from 2:50 a.m. to 8 a.m.

DFACS officials said they had investigated complaints about the care of the children before. A social worker took custody of the children while Turner went to jail on three counts of deprivation of a minor.