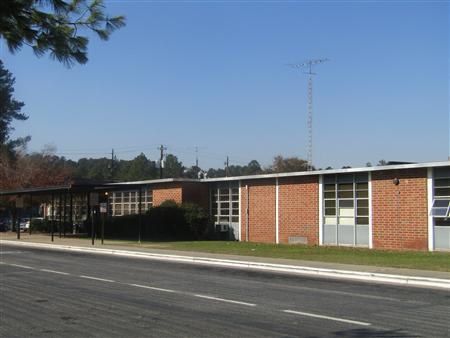 The Richmond County School District is refusing to release any information on an apparent violent episode at Murphey Middle School this week.

Their silence comes despite reports that a large 11-year-old girl was pepper-sprayed at the Augusta school this week after attacking a teacher and a school resource officer. WGAC’s Austin Rhodes is quoting sources in his report that the girl went crazy at school and attacked a teacher who was smaller than she was and then attacked a school resource officer who tried to help.

The SRO then used pepper-spray on the girl to stop the pupil’s attack, Rhodes reported.

In response to the reports of violence, spokeswoman Kaden Jacobs refused to tell The Augusta Chronicle anything about the incident or provide any details. Jacobs reportedly claims that the Family Educational Rights and Privacy Act prevents him from saying anything because the district must protect “the privacy of education information and records,” the newspaper reported.

The Jail Report believes that the school district cannot be barred from releasing details on the incident as long as they redact the name of the juvenile. Parents and the community have a right to know if violence is occurring at their school.

What do you think?