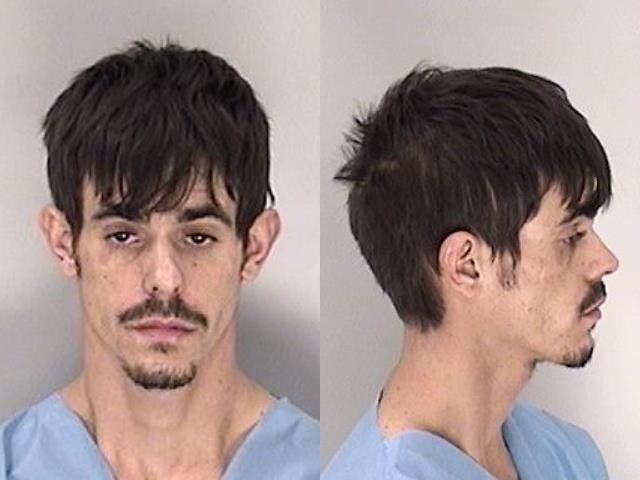 An Augusta inmate being held for burglary was identified Friday as the person who killed a man over the holidays and then burned the body on 4-H Club Road, authorities said 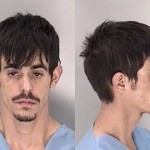 Zackary Allen, 25, has been charged with murder in the death of the victim, whose identity is being withheld until he is positively identified.

The victim was likely shot on Simpkins Lane on Dec. 22 and his body taken to 4-H Club Road, where he was found dead and burned on Dec. 26.

Allen, of Forest Road, Hephzibah, was arrested on Dec. 26 for burglary and felony obstruction of a law enforcement officer.

On 12/22/16 around 0800 hours the Richmond County Sheriff’s Office responded to the 3600 block of Simpkins Ln in reference to shots being fired. Upon arrival officers located some blood in the area but no victim indicating that someone had been injured, possibly from the shooting.

Investigators believe they know who the victim is, but are awaiting positive identification from the GBI. There is a suspect, Zackary Allen W/M (25 YOA) of the 4300 block of Forest Rd, who is in the Charles B Webster Detention Center on unrelated charges, which is now also being charged with Murder and Possession of a Firearm During the Commission of a Crime for this incident.