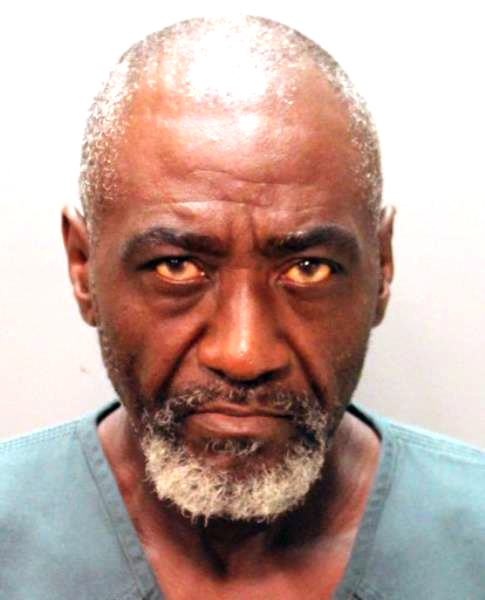 An Augusta man accused of killing his elderly roommate and stealing his car was captured early Tuesday in Florida, authorities said.

Samuel Brown, 59, is being held by Jacksonville authorities on a Georgia warrant charging him with murder. He is accused in the death of 77-year-old Roosevelt Bland of Augusta.

The victim was found dead Monday afternoon in his Poplar Street home, where he lived with the suspect. After his body was found, investigators realized that Bland’s vehicle was missing. It was later found in Brunswick, Georgia.

The suspect was located in Jacksonville, where he was placed in the custody of the Jacksonville Sheriff’s Office.  Brown is now awaiting extradition to Richmond County.

The suspect’s mugshot was not immediately available.