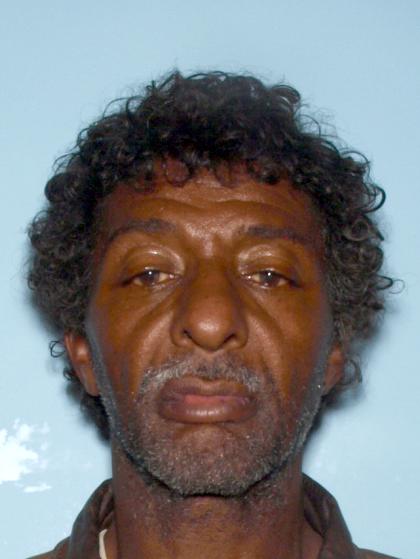 An Augusta killer is on the loose after a Sunday night killing on Norris Lane, authorities said.

Walter L. Johnson, 60, of Norris Lane (pictured), is wanted for murder in the shooting death of 50-year-old Marion Utley.

Officers responded to a shooting on Norris Lane off of 12th Street about 8 p.m. Sunday. The victim was found lying in the street with a gunshot wound to the chest. He was pronounced deceased at the scene, sheriff’s Sgt. Glen Rahn said in a press release.

The shooting happened after the suspect and victim had a verbal altercation.

“Johnson was seen leaving the scene walking north bound on 12th Street,” Sgt. Rahn said. “Johnson is to be considered armed and dangerous.”

Warrants are being obtained for Murder and Possession of a Firearm during the Commission of a Crime.