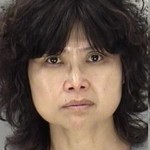 Four employees from two different Augusta stores have been arrested for commercial gambling after an undercover sting showed they were engaged in illegal cash payouts, according to a press release. 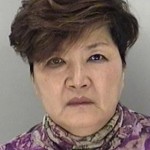 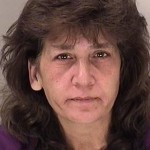 All four female suspects were booked into the Charles B. Webster Detention Center.

The press release did not offer more specifics on what the women are accused of doing. 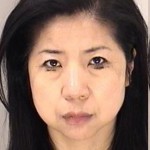 For more crime news, pick up this week’s edition of The Jail Report. Or visit us on Facebook at Facebook.com/thejailreport