Augusta Man, 21, Jailed After Getting Girl Pregnant at 15 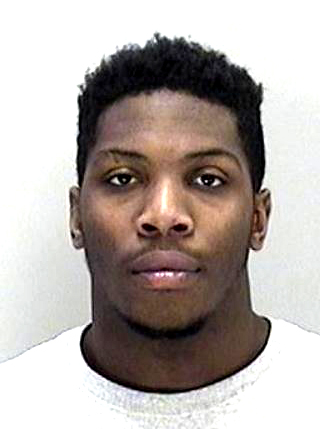 A 21-year-old Augusta man was charged Wednesday with statutory rape after getting a 15-year-old girl pregnant, authorities said.

Christopher Tyler, 21, of Tripoli Court, remains in jail under bond on the charge.  Authorities say the teen was not forced to have sex, but a 15 year old cannot legally consent to have sex.

The girl’s mother knew about the relationship and told Tyler to stay away from her daughter since he was 18. In November, the mother realized she had not purcahsed any tampons for her daughter and asked her about it.

“She brought a pregnancy test home and tested her (daughter),” a report says. “The test confirmed she was pregnant.”

The girl told her mother that Tyler was the father, and the suspect admitted to her that they had sex a total of three times at his father’s house. The mother also found out that Tyler is actually 21 years old.

The mother called the sheriff’s office and Tyler was picked up Wednesday.