Augusta Man, 30, Gets 13-Year-Old Girl Pregnant; He Calls Himself a Mentor to Local Youth 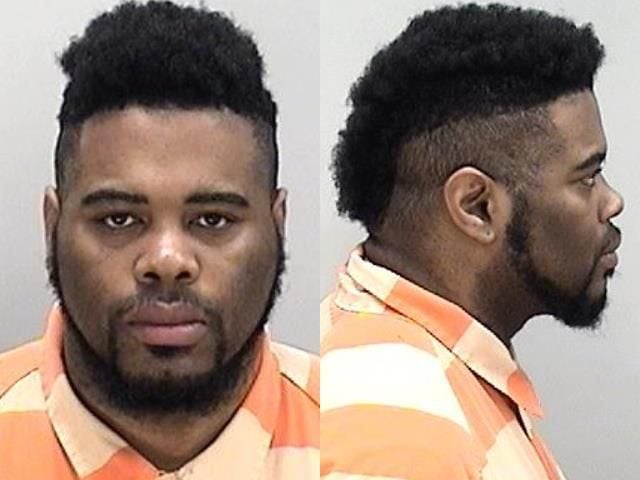 An Augusta father and husband has been arrested for impregnating a 13-year-old girl, authorities said.

A sheriff’s report says Worrell came over to the girl’s house this week and dropped off a computer tablet for the 13-year-old girl, who he knows through family members. The girl’s mother took the tablet and looked though the messages.

“She found several messages between the victim and the suspect, discussing their sexual activity and their love,” the report says.

Also, the teen missed her menstrual cycle, leading her mother to suspect she was pregnant. So her parents took her for a pregnancy test at Med Now on Peach Orchard Road. A nurse practitioner notified the sheriff’s office about the test, which came back positive.

The girl told investigators that she and Worrell have had sexual intercourse. She said the last time took place at his home on Cornelia Road on June 14.

On the suspect’s Facebook page, Worrell indicates that he is married with children. On one post, he talks about child discipline: “Some y’all need to go back to the basics with your kids and remind them of their role, like who is the parents and who is the child. I do not condone abuse of any kind, but I do believe in getting a child straight.”

In another post, he says he is a mentor to young men in a group called “YOUNG MEN OF SUCCESS.” 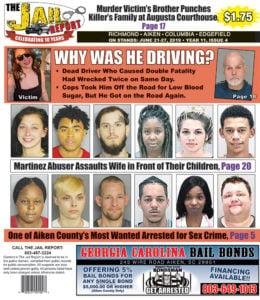