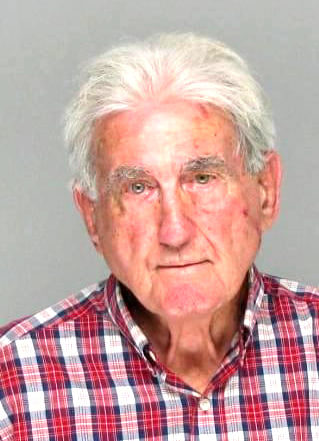 An 83-year-old Augusta man was charged Tuesday with battery, accused of biting his wife and trying to break her fingers over his missing wallet and keys.

Graham Clarke, of Thread Needle Road, was reportedly drunk and angry when he confronted his 76-year-old wife in their bedroom at 1 a.m. Tuesday.

“He accused her of taking his keys and his wallet,” a sheriff’s report says. “When she told him she did not have the items, he proceeded to grab her arms and try to twist them backwards and break her fingers. She stated that when she began to pull away from him, he bit her three times on her left arm and caused a scratch on her right arm.”

The victim waited until lunchtime Tuesday to report the incident. Graham was later arrested for battery – family violence. Bond was $2,000.