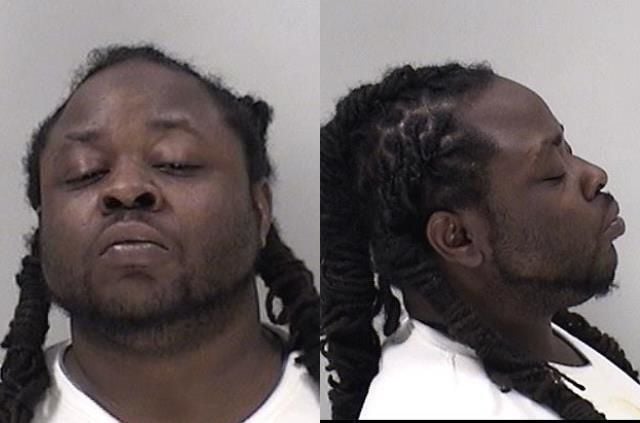 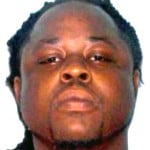 An Augusta man was charged Monday afternoon in the hit & run deaths of two workers with the S.C. Department of Transportation.

He is a repeat offender with a long history of arrests and traffic offenses, INCLUDING SPEEDING IN A CONSTRUCTION ZONE. Other arrests included charges of obstructing officers, cocaine possession, driving with a suspended license, expired tag, no proof of insurance, passing in a no-passing zone and more!

Anthony J. Redmond 54, of Warrenville, and Robert Clark, 64, of Aiken, have been identified as the S.C. Department of Transportation workers killed Monday morning.

Both men were pronounced dead on the scene. A third DOT worker received minor injuries in the hit & run wreck on Augusta Road near Storm Branch Road shortly before 9 a.m. this morning.

“All three gentlemen were struck by a vehicle that fled the scene,” Chief Deputy Coroner Daryl Ables said in a press release.

Authorities say a tan Pontiac Grand Prix was traveling north on S.C. Highway 421 when the driver swerved to the right side and hit the workers.  Troopers located the suspect vehicle nearby but the driver was not there. The vehicle will be processed for evidence, authorities said.