Augusta Man Beat Up for Sex with Girl, 12 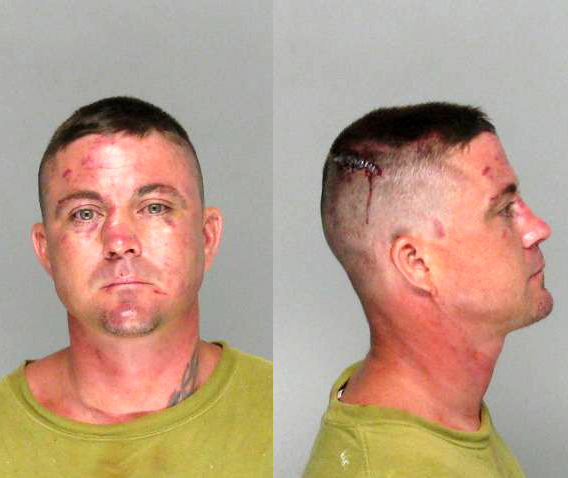 An Augusta man accused of repeatedly having sex with a 12-year-old girl was seriously injured when confronted by the girl’s father and other men Saturday.

Brian Heath Ransom, 36, was arrested for non-aggravated child molestation, but not before he was confronted by the girl’s father on Saturday afternoon.

That confrontation led to a violent fight that led to Ransom being hospitalized. According to a sheriff’s report, he was confronted and then fought with the girl’s father and others who tried to break up the fight, a sheriff’s report says. Ransom suffered a laceration to the head, multiple facial injuries and back pain. He was taken to a local ER for treatment.

Meanwhile, deputies investigating the reason for the fight talked to the 12-year-old girl, who said Ransom first touched her inappropriately on the couch at her home in June. The girl said the suspect had sex with her four or five times since then, the report says.

Ransom was arrested while walking away from the home where the assault took place. The girl’s father and the other men suffered minor injuries during the fighting, but they all claimed self-defense in the injuries on Ransom. All refused treatment.

A report does not mention the suspect’s relationship or reason to being in the girl’s home at the time of the alleged molestation. The report says the girl’s father does not live with his daughter or the girl’s mother.

Ransom is being held in the Richmond County Jail under no bond.