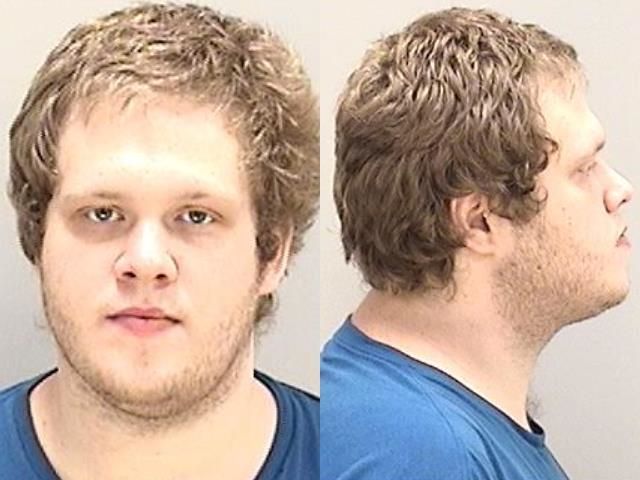 An Augusta man was arrested Monday for bruising his girlfriend’s 5-year-old daughter because she refused to eat dinner, authorities said.

Brent Wall, 24, of Mechelle Way, was charged Monday with cruelty children in the first degree.

The girl’s bruises were discovered by her dad while giving her a bath Sunday night. He noticed “significant bruising” on her buttocks, a sheriff’s report says.

The child had just returned from being with her mother and her mother’s boyfriend for the weekend.

From a sheriff’s report: “(She) was crying from the pain on her butt as she was explaining to (her father) that on Saturday after dinner, Brent repeatedly hit her on her butt with his hand with extreme force.”

A warrant says Wall caused the girl “cruel physical pain,” leading to several red marks and bruises. The child ended up at Augusta University Medical Center for treatment, and DFACS was notified.

Wall remained in the Richmond County Jail on Tuesday morning with no bond.

For more crime news, pick up the latest edition of The Jail Report, sold in most local gas stations. 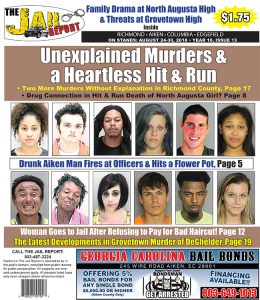