Augusta Man Damages Mailboxes So He Can Go To Jail 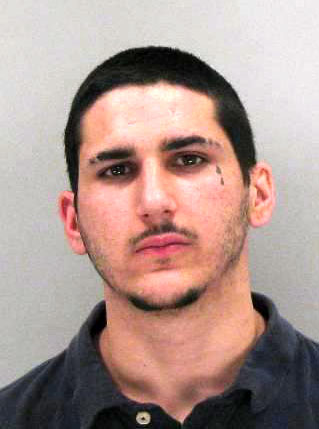 Deputies didn’t have to look far for the person who destroyed three mailboxes on Peach Orchard Road over the weekend.

Joseph Ryan, 20, walked up to officers Sunday night and confessed, just as the officers were clearing the road of a damaged mailbox and post on the 3600 block of Peach Orchard Road.

“As officers approached the mailbox to remove it from the roadway, the suspect approached on foot and stated he broke the listed mailbox along with 2 others because he was angry with his girlfriend and wanted to go to jail because he had no where else to go,” a deputy wrote in his report. “Suspect further stated he was contemplating robbing the TPS Gas Station on Peach Orchard Road as well, but we arrived before he could complete the action.”

Deputies arrested the subject and transported him to jail for destroying mailboxes. He remains there today on a $3,500 bond.