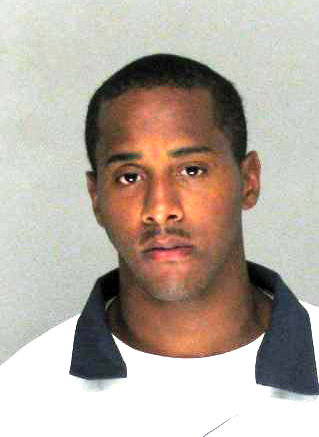 An Augusta man involved in a violent fight March 10th outside Club Pure Platinum died Monday night in the shock trauma unit of the Medical College of Georgia Hospital, according to the coroner’s office.

Richmond County authorities have previously declined to press charges against the man Boynton was fighting with since Boynton reportedly started the fight after being ejected from the club.

According to sheriff’s Lt. Calvin Chew, investigators were called to the Gordon Highway club at 3:45 a.m. March 10 after Boynton was seriously injured. Witnesses said Boynton had been escorted out of the club for being intoxicated and arguing with patrons.

“Witnesses on the scene further advised that Phillip Boynton began attempting to start a fight with another patron in parking lot of the club. During the altercation between the patron and Phillip Boynton, Phillip Boynton received an injury to his head,” Lt. Chew said in an earlier press release.

Boynton was transported to an area hospital, where he remained until his death Monday.

Officers interviewed the patron that Phillip Boynton was fighting with and that person was released with no charges at the time.