Augusta Man Dumped at ER After Fatal Shot to Chest 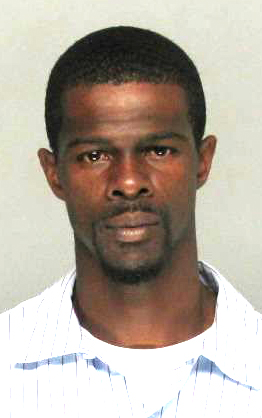 An Augusta man was shot in the chest Wednesday and later dumped at the emergency room where he died moments later, authorities said.

Carlton Deon Nipple, 34 (pictured), was shot and then dropped off by someone at GRU Hospital, authorities said.

“Someone dropped him off at the GRU hospital and the person left,” sheriff’s Sgt. Monica Belser said. “They didn’t know who took him there, how he got there or anything.”

But authorities say there is a woman involved, and that one of her baby’s fathers shot Nipple, also a father of one of her children. The Jail Report has been told the fight was over something “very petty.”

Authorities were also called to reports of gunfire on the 1900 block of Barnes Road, which is where authorities believe the shooting likely took place, Sgt. Belser said.

The coroner’s office says Nipple was shot at least once in the chest and was pronounced dead at 3:39 p.m.

Check back for updates.

Note: The Jail Report is looking for a better photo of the victim. If you have one, please email it to publisher@thejailreport.com