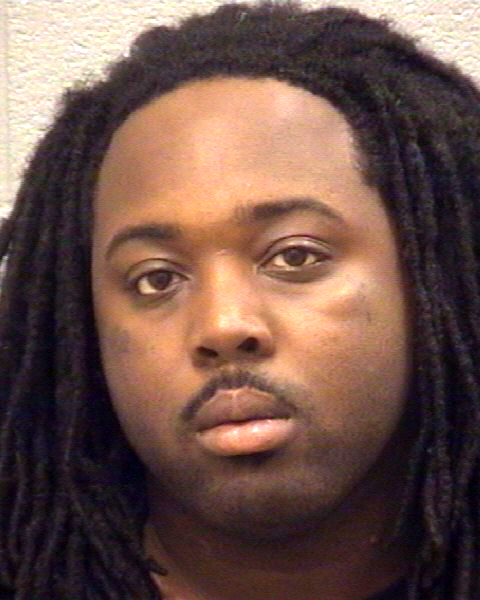 Darnell Chambers, 25, was charged with terroristic threats and acts at the Columbia County jail.

According to a sheriff’s report, Chambers made the threats on the Facebook page that promotes Rhodes show. The suspect allegedly threatened to slap Rhodes if he ever saw him in public.

The exact message (without edits) said:
“If i see u in public any were im slap da shyt out u on air bitch ass craccer…i dnt give a fucc bout no police…g.b.i.f.b.i. whoever dey can get it to.”
Chambers used the screen name MrBlacc Trapastic CG, the report said.

Rhodes was not available for comment on the arrest. On his show Tuesday, Rhodes indicated it was his station’s policy to report and prosecute anyone who made threats.

“In 21 years, there have been two people do significant jail time (one spent two years in Federal prison) for threats made in such a manner,” Rhodes said Tuesday on his Facebook page.

Chambers has previous convictions in Richmond County for marijuana possession, obstruction of a law enforcement officer and several traffic violations.