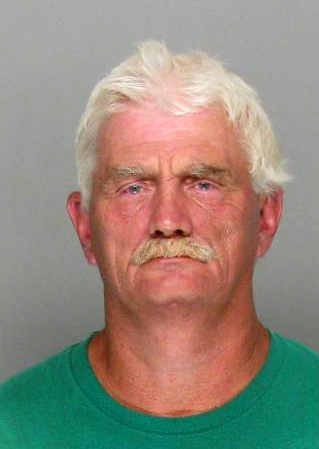 Investigators have locked up an Augusta man after discovering allegations he molested two neighborhood girls and provided alcohol and pornographic videos.

Michael Steven Story, 56, of Hollow Keg Drive, has been charged with three counts of child molestation, and one count each of electronically furnishing obscene material to a minor and contributing to the delinquency of a minor.

The teen said Story had also given her 10-year-old brother alcohol at his residence.

Investigators also talked to a 13-year-old girl in the same neighborhood who said Story had touched her buttocks multiple times and hugged her “chest to chest” when no one else was around, a report says.

One of the victims also accused Story of providing her Xanax and making sure she took it in front of him, the report says.

An investigation led to Story’s arrest on Thursday. He remains in jail under no bond.