Augusta Man Shot to Death in Broad Daylight; Suspect is Being Sought 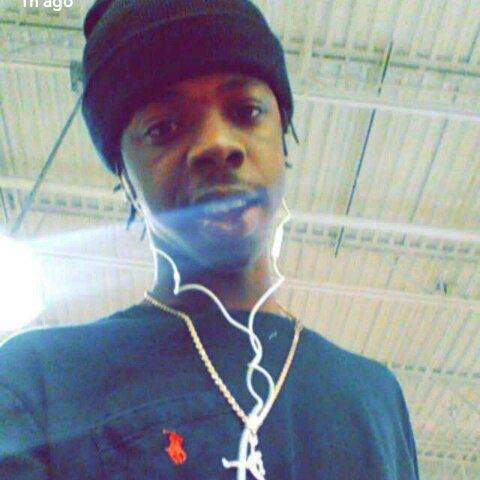 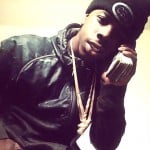 An Augusta man was shot to death Tuesday afternoon in broad daylight outside a vacant residence at Fox Den Apartments.

Juwan T. Doby, 21, was shot around 3:08 p.m. Tuesday outside the apartments, and the coroner’s office declared him dead a half hour later on the 200 block of Fox Trace Drive. He was found about three miles from where he resides at Brandywine Place.

Friends of “Lil Doby” are already remembering him on Facebook as someone who was about to become a father: