AugustaCrime.com - Breaking news for Augusta, GA and CSRA.
More
HomeNewsAugusta Man Tries to Calm Down Drinking Friend. She Stabs Him to...
News

Augusta Man Tries to Calm Down Drinking Friend. She Stabs Him to Death! 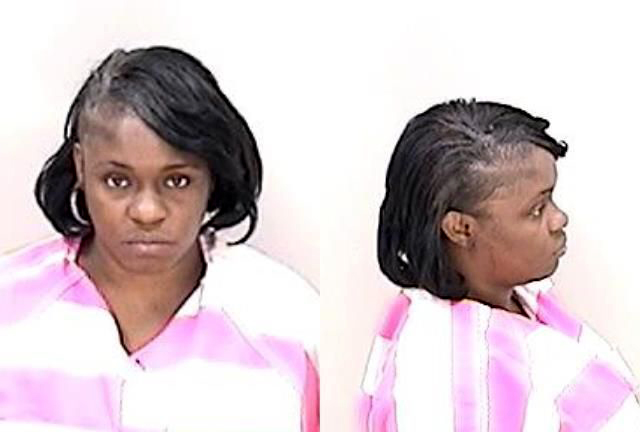 An Augusta woman was jailed overnight for murder after fatally stabbing a man during a night of drinking, authorities said.

Sade Hogan, 25, was charged early Thursday with murder and possession of a knife during the commission of a crime in the death of 54-year-old Darryl Chestnut (pictured at right).

Just after midnight Thursday, the victim was with Hogan at a Wheeler Road home where they were drinking with another woman, according to sheriff’s Lt. Glen Rahn.

“Hogan became upset and began arguing with Chestnut,” Lt. Rahn said. “As Chestnut was trying to calm her down, she stabbed him.  It is unclear at the time about the relationship between the two, besides they knew one another.”

For more crime news, pick up the current edition of The Jail Report, in stores now.