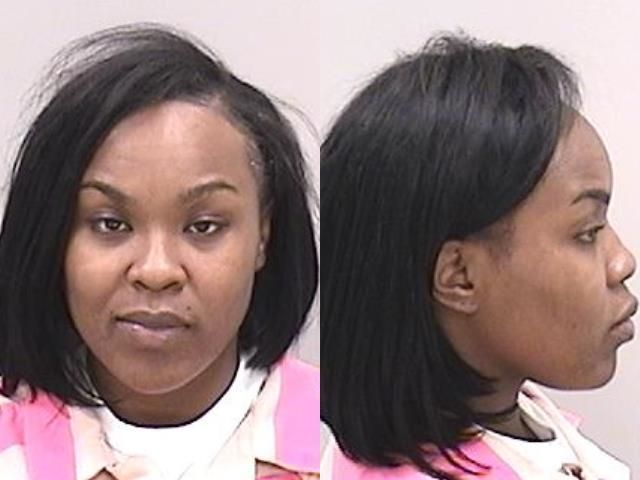 Authorities have arrested the Augusta mother who was working when her 11-year-old son set himself on fire Wednesday.

Mattelyn Parks, 29, was arrested for cruelty to children in the first degree. She is currently in jail, being held without bond.

During the investigation, it was learned the juvenile put rubbing alcohol on himself and lit it which is how the injuries were sustained.  The juvenile was not believed to be harming himself, but completing an internet/social media “fire challenge” which has been circulating on the internet for several years.  Investigators also learned the juveniles were left home alone by their mother, Mattelyn Parks (B/F, 29 yoa), who went to work.  Investigators were able to locate and arrest Mattelyn Parks on charges of Cruelty to Children in the First Degree.  The incident report will be emailed to all media once it becomes available and Parks’ booking photo has been attached. No further information will be released at this time.

“The Augusta Fire Department and RCSO responded to a fire call at the Singleton Apts off Kelly St to a juvenile who set himself on fire. The juvenile is 11 yoa and was home alone with his 3 yoa sister while the mother was at work. The juvenile was transported to Doctors Hospital for 1st and 2nd degree burns to the face and chest area. The injuries were not life threatening. CID and DFACS are investigating. No further information available at this time. The mother, Mattelyn Parks, 29 yoa, was arrested for Cruelty to Children in the First Degree. No further information available.”